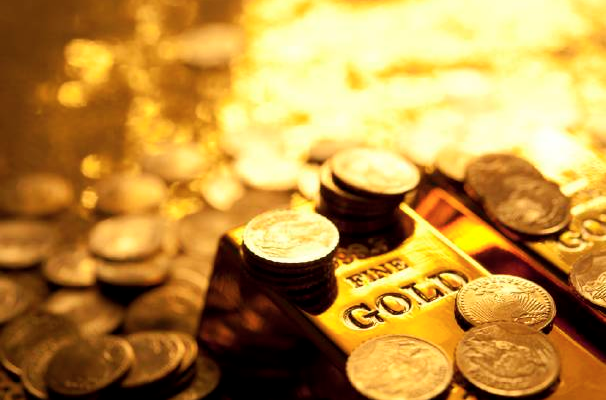 Tehran: Iran has received 13 tonnes of gold which had been held in South Africa for two years due to sanctions, Iran’s central bank announced on Wednesday.
The gold was delivered to the central bank on Tuesday night. After purchasing the gold, Iran had to deposit it in South Africa as sanctions blocked its way to Iran, semi-official Fars news agency quoted Central Governor Valiollah Seif as saying.
The report did not mention where and when did Iran purchase the gold, according to Xinhua.
Seif thanked Iranian nuclear negotiators for the return of the gold, saying that their efforts at the Vienna talks helped to free the frozen asset.
Iran has received $4.2 billion in unfrozen assets under the 2013 interim agreement with the US and was then given another $2.8 billion by the Obama administration last year in a bid to keep Tehran committed to the talks. (IANS)