Nora Fatehi: Dance Is A Valuable Form Of Art

Nora Fatehi: Dance Is A Valuable Form Of Art

NewsGram Desk
Nora Fatehi- I know the struggle of being a dancer. Flickr

Actress-dancer Nora Fatehi says dance is a valuable form of art and wants people to celebrate it more.

Further expressing her disappointment in the lack of acknowledgment and appreciation for dancers, Nora said: “The biggest icons we have till today were all remarkable dancers, Michael Jackson – he would come on stage, and blow the world away, Beyonce – another one, Janet Jackson, all these people. Prabhu Deva, when he would move, he would blow your mind away because he would do things that are almost impossible to do, a layman couldn’t do it.”

“For something that a normal person couldn’t do, why is it not being celebrated and uplifted the way people celebrate actors. An actor would do one scene in a movie and people go ‘oh my God! actor actor actor’. They get all the awards in the world, they get all the praises, but I just don’t see an award show where people are giving awards to performers, the dancers. Sometimes songs make movies a hit and there’s no category for that performer, why? I don’t understand that.

“What about the performers, that break their knees for the performance, that bleed for the songs, because if you see the BTS (behind the scene) of the people that do songs, you would be amazed that Oh! There’s so much that goes behind that,” she added.

ALSO READ: Here are Some Curated Gifts for the Festive Season

Opening up about the varied skill sets of the artistes, Nora said: “Dancers are multi-faceted artists, they don’t just do dance, they can sing, they can act, they can paint, they can do so much but they are not given chances because they are always stereotyped, they are always slotted in one place, which is wrong. If you give dancers an opportunity, they can make magic. We just need those doors to open and I think they will slowly.”

On the work front, Nora is currently enjoying the success of her latest music video “Naach meri rani”.

She will be next seen in “Bhuj: The Pride of India”. (IANS)

In treating Dengue, Yoga and home remedies can be helpful

This Festive Season Make It Personal!

Uber can now be booked through WhatsApp in India

This National Milk Day will mark the birth centenary of Dr. Kurien

Halal Certificate: mere certification or a façade for propagation of Islam? 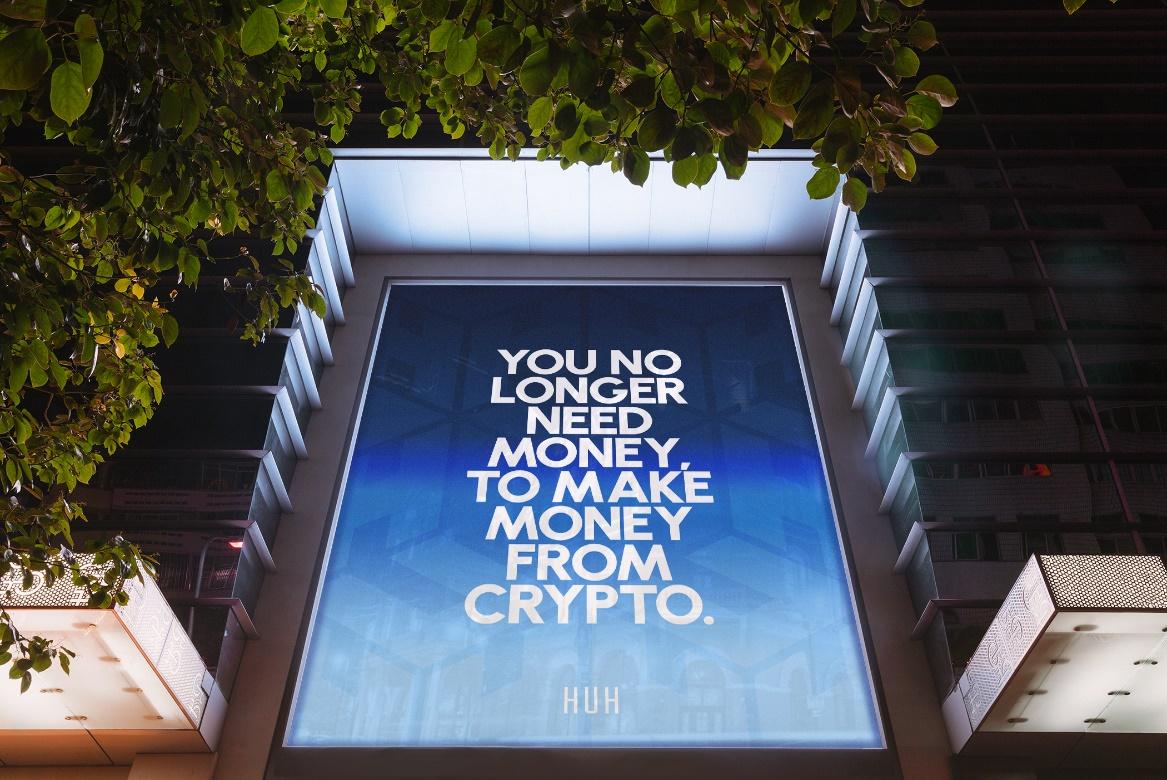