Get Screened Every Six Months After Your Covid Recovery

Get Screened Every Six Months After Your Covid Recovery

Black Foods Are The New Super-Food

Story of Khadi in India

Kalaripayattu: The South Indian Martial Art That Birthed All Others

Seems like BJP’s never ending claims of ‘Acche Din’ and regular attempts at ensuring cleanliness through the ‘Swacch Bharat Abhiyaan’ don’t necessarily ensure that the ‘secret’ scams and controversies stay under wraps.

With regular scrutiny of the media and opposition parties, which are ready to pounce on at every little opportunity they get, the BJP government hasn’t come out clean in its first year of ‘good governance.’

NewsGram brings to you the most prominent scams and controversies that have occurred in the past one year of ‘acche din.’

In the last financial year, Centre had granted Rs. 1,078 crore to the states for constructing housing facilities for over 9 lakh urban homeless people, under the National Urban Livelihood Mission (NULM). However, only 208 houses were built across the country. While around 10 lakh urban people continue to live on roads, footpaths and under flyovers, the NDA government’s response is highly awaited.

Indore Bench of MP High Court served notices to Madhya Pradesh Professional Examination Board (MPPEB) and Medical Council of India (MCI) following a public interest litigation (PIL) filed by parents of some students after reports that more than 300 ineligible candidates managed to get into the merit list. As per some reports, it is one of the biggest scandals to rock Madhya Pradesh. What followed the scandal was a series of mysterious deaths of around 44 people.

Officials investigating the matter claimed that those arrested took the name of people who were already dead, a method used by organized crime syndicates to mislead the probe.

The most recent controversy that has sparked numerous debates is the alleged help extended by Sushma Swaraj to Lalit Modi, in order to allow him to fly to London.

Congress and Aam Admi Party took this chance to rally and protest against BJP. They went on to demand Swaraj’s resignation from the party.

Within few days of the incident, Rajasthan CM Vasundhara Raje also got embroiled in the controversy with allegations of her having engaged in conversation with Modi to facilitate his travel.

What is said to be the first scam to have happened under the Devendra Fadnavis-led Bharatiya Janata Party government in Maharashtra, the opposition has accused state’s Women and Child Development Minister Pankaja Munde of irregularities in purchases for the Integrated Child Development Scheme, a supplementary nutrition scheme for vulnerable children and women.

Munde, daughter of former central Cabinet Minister Gopinath Munde, is accused of awarding contracts worth Rs 230-crore for snacks, dishes, water filters etc for ICDS child care centres, or anganwadis, through 24 government resolutions on a single day on February 13. Moreover, the food given to the undernourished children was extremely low on quality. 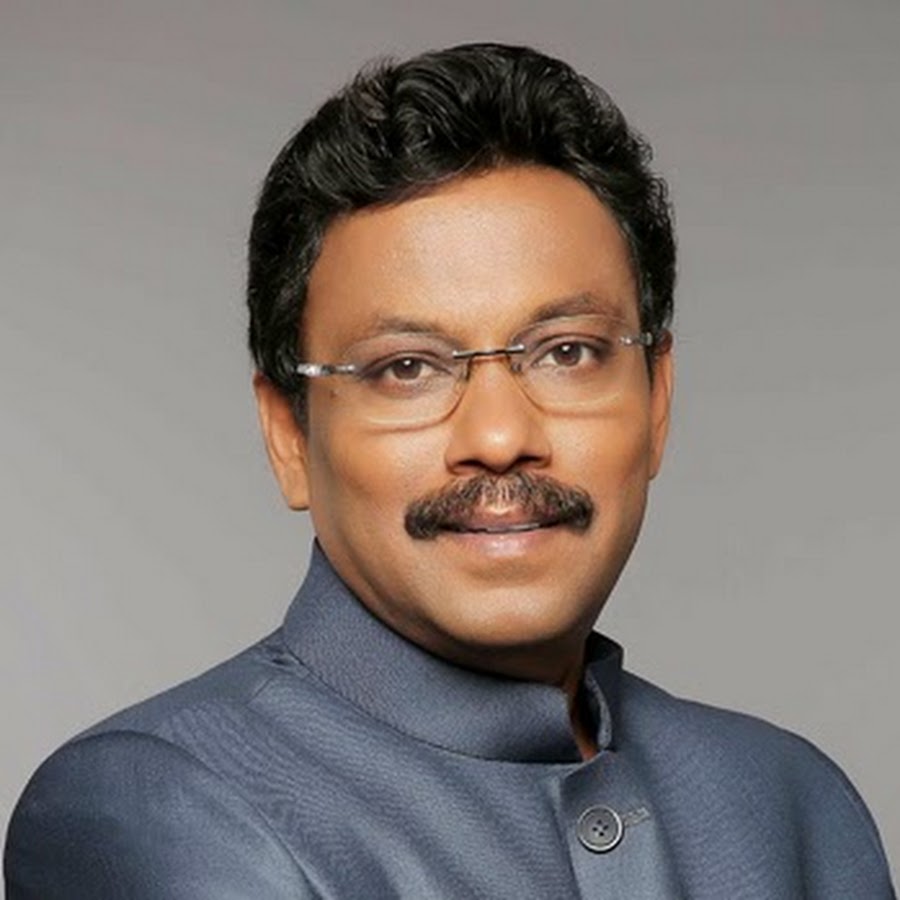 Education minister Vinod Tawde has become the second minister in the Maharashtra government to be accused of irregularities in awarding contracts, with authorities seeking a probe into allegations that his department finalised a Rs 191-crore contract without mandatory e-tendering.

Kanjeevaram: The Historical Craft Of The South

Superstitions In The 21st Century

Story Of A 15-year-old Who Rows Boat To School

When we are experiencing loneliness, it can be easy to slip into the habit of saying no to social activities.

The festive season is a time of joy. Some people truly love it, but for many, it can trigger feelings of loneliness and anxiety. Feeling lonely is common and completely normal -- whether or not we're living through this pandemic. The social pressure to "be happy" can be relentless, but it is important to take a proactive approach to meet not only our emotional needs but also to maintain our mental stability and well-being. With the pandemic, holidays are likely to be challenging, instead, meet them head-on with a renewed dedication and a proactive mindset to avoid 'holiday blues'.

Say yes to socializing: When we are experiencing loneliness, it can be easy to slip into the habit of saying no to social activities. Seclusion can make it challenging to feel driven and the mere thought of physically seeing people can lead to stress. Hence it is recommended to saying yes to mingling to help build your confidence. Something as simple as going for a walk with a friend or chatting with your loved ones over the phone can make a huge difference.

Ahead of the Windows 11 launch, Microsoft is rolling out some updates to Edge

Ahead of the Windows 11 launch, Microsoft is rolling out some updates to Edge that include the addition of tab groups. Users will be able to assemble collections of tabs to make their browser a little less chaotic.

To create a group, hold the control button and choose the tabs you want to include, then select "Add tabs to new group" from the right-click menu, Engadget reported on Friday. Users can customise the label with a different colour for each group. When users hover over a tab, they will be able to see a preview of the web page as well.

Microsoft Edge is also getting some handy shopping features, the report said. The browser can give swift access to reviews and ratings for more than 5 million products. When users are on a product page, they can click the blue tag on the address bar and see expert reviews from reliable sources, as well as the average consumer star rating from various retailers.

When they do figure out what to buy, Microsoft aims to help them complete the transaction a bit faster. The new personalised news feed called Microsoft Start is integrated into the browser. Users will see headlines and articles relevant to their interests from a range of publishers when they open a new tab. (IANS/ MBI)

Black Foods Are The New Super-Food

What are black foods? Foods with the pigments called anthocyanins are known as black foods.

When you think of the colours on your plate, do you ever think of black? Well, its time you do! As they are the new power food. We all know greens, yellows and reds are loaded with nutrients -- so are the lesser spoken about black ones too!

What are black foods? Foods with the pigments called anthocyanins are known as black foods. Anthocyanins are found in black, blue and purple coloured foods and have hidden nutrients and benefits galore. These pigments have rich anti-oxidant properties which promote health and have the potential to reduce the risk of cancer, heart disease and stroke. They play a huge role in immunity. They are fun, healthy, offbeat and make for a nice visual treat too.

Black Rice
Cultivated in South East Asian belt, this rice has a nutty flavour and can be used in many recipes. In China this was known as the Forbidden rice in ancient times as it was reserved for only royalty. Now, some parts of north East India grow black rice too. They are loaded with lutien and zeaxanthin and promote good eye health. They have cancer fighting properties due to their high anti-oxidant and fiber content. They can be used in puddings, stir fries, risotto, porridge, noodles, bread and even makes a great idea for a good kheer!

Cultivated in South East Asian belt, this rice has a nutty flavour and can be used in many recipes. | Photo by Joanna Kosinska on Unsplash